END_OF_DOCUMENT_TOKEN_TO_BE_REPLACED

Welcome to Part Three: the final part of our report on VSCC Prescott on 7th and 8th August.

In Part One we looked at the racers and in Part Two the pre-war cars.  Now we’ll look at the post-war cars that we found in the car parks.  As in Parts One and Two, we’ll give you a mix of pictures of the cars, stuff we know about them and stories we heard on the day.  We hope you enjoy Part Three: The Post-War Cars… 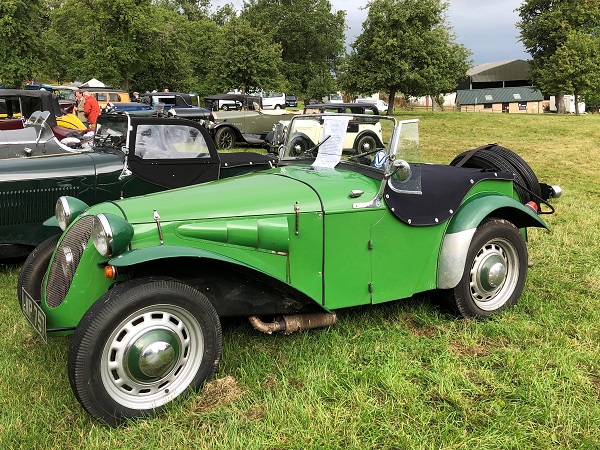 This Dellow was once owned by Tony Marsh and was used in trials, sprints and hillclimbs. He later went on to be Hillclimb champion six times between 1955 and 1967, in single-seaters, latterly of his own making. This example was specially made for him (apparently as a lightweight model), as he was friends with Ron Lowe of Dellow. Originally with Ford E93A running gear, it has been restored with a Ford 100E engine and is, as it always was, supercharged. 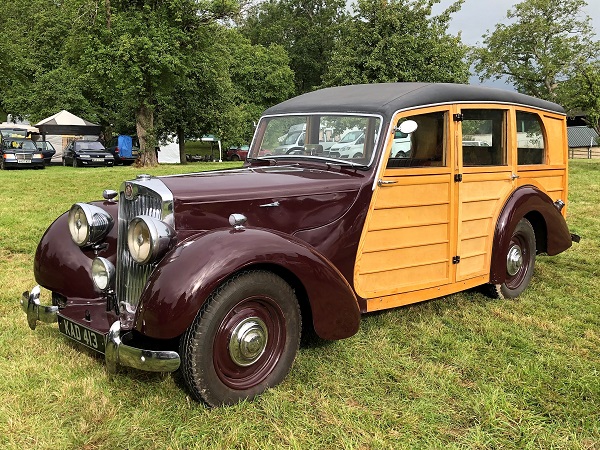 The long-established Coventry firm of Lea-Francis recommenced production after WW2 with its 1939 range, including this 14HP chassis that was used for its ‘woody’ estate car, which first appeared in 1946. Mechanical developments included torsion bar independent front suspension for 1950 and hydraulic brakes for 1951, at which time the headlamps were recessed into the front wings – so this car must be from between 1946 and 1950. 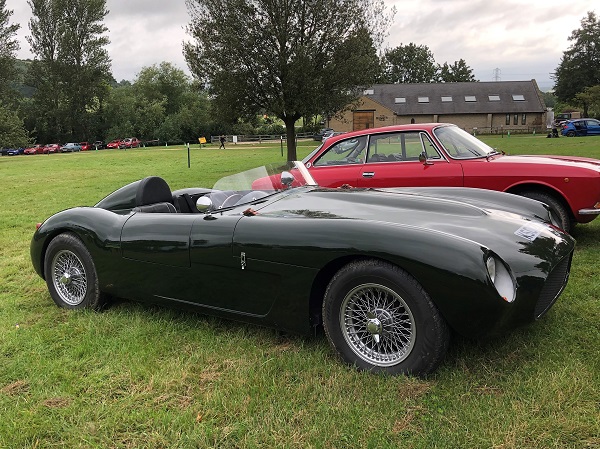 This modern car is built on a Reliant Scimitiar SE5 chassis with its Ford V6 engine, and is far better constructed than many so-called ‘kit cars’. Its owner spent a whole year building it to a very high standard. Refreshingly, it does not try to be a fake Ferrari or the like – it is simply an ‘evocation’ of a 1950s sports car. 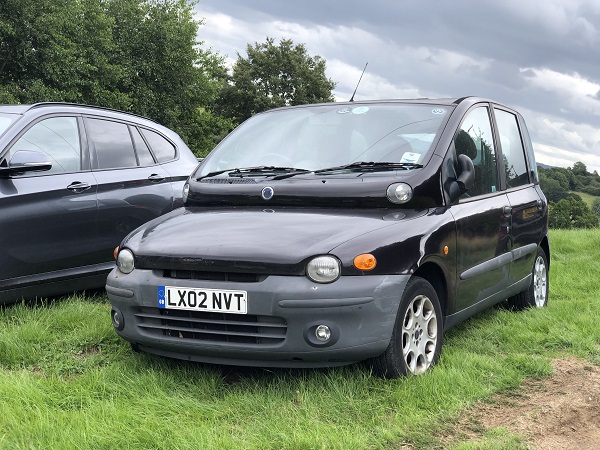 The Fiat Multipla was built by Fiat from 1998 to 2010; it was based on the Bravo/Brava platform, but had the remarkable seating arrangement of three abreast front and rear, to make it shorter and wider than rivals. it re-used the name of the earlier Multipla variant of the Fiat 600, produced in the 1950s and 60s.

It won the Top Gear Car of the Year award in 2000, as well as the “Ugliest Car” in the same programme’s awards. It was also voted Top Gear Magazine’s Family Car of the Year for four years in a row, from 2001 to 2004.

The Multipla underwent a major facelift in March 2004, to shed its original styling with the intention of attracting more buyers. The Daily Telegraph reported that designers were “desperately sad that the new Multipla no longer resembles a psychotic cartoon duck.” 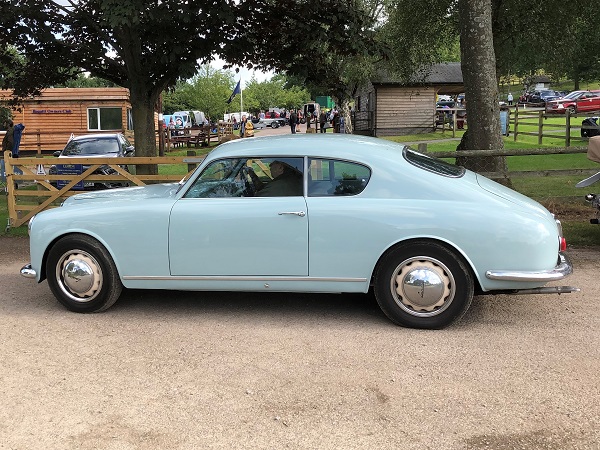 The Lancia Aurelia was produced between 1950 and 1958.   Designed under the direction of engineer Vittorio Jano, it was available as a 4-door saloon, a 2-door GT coupé (B20) as seen here, a 2-door spider/convertible (B24) and a chassis to be custom bodied by external coachbuilders. It engine was one of the first production V6 types, a 60-degree design developed by Francesco de Virgilio. During production, capacity grew from 1.8 to 2.5 litres. It was designed with a rear transaxle combining gearbox, clutch, differential and inboard-mounted drum brakes. Independent front suspension was by sliding pillars. 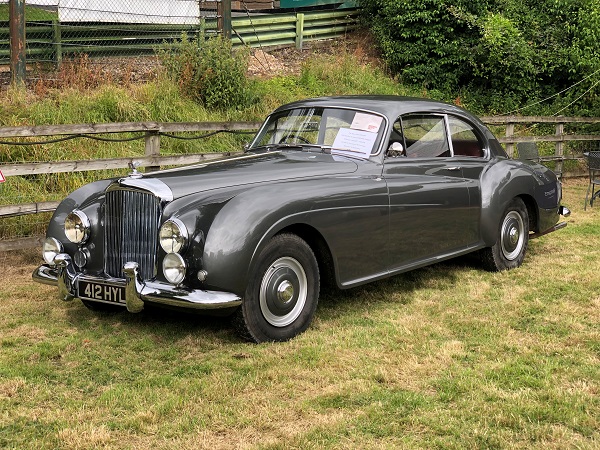 Chassis number BC59D appeared late in the 208-car run of this famous model; it was completed in March 1955 and first owned by the Hon. Lady Hogg.  Its outstanding aerodynamic coachwork, developed by Rolls-Royce stylist John Blatchley in collaboration with coachbuilder H J Mulliner, represents one of the finest examples of  post-war coachwork from any country.

A close-up of the beautiful fastback styling 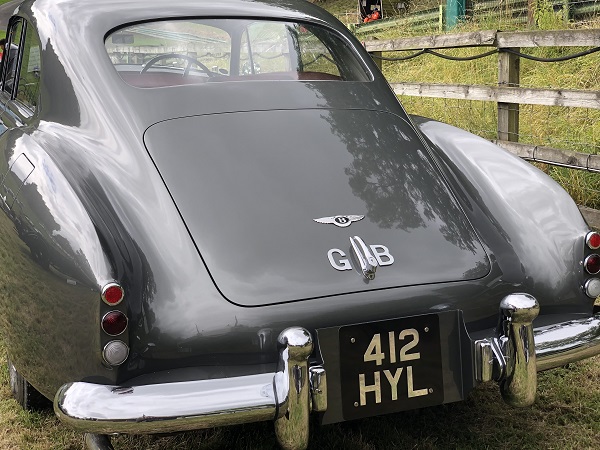 Do try to make it to VSCC Prescott in August 2022.  We shall be there!