END_OF_DOCUMENT_TOKEN_TO_BE_REPLACED

The 2021 winners of the Michael Sedgwick and Malcolm Jeal Awards 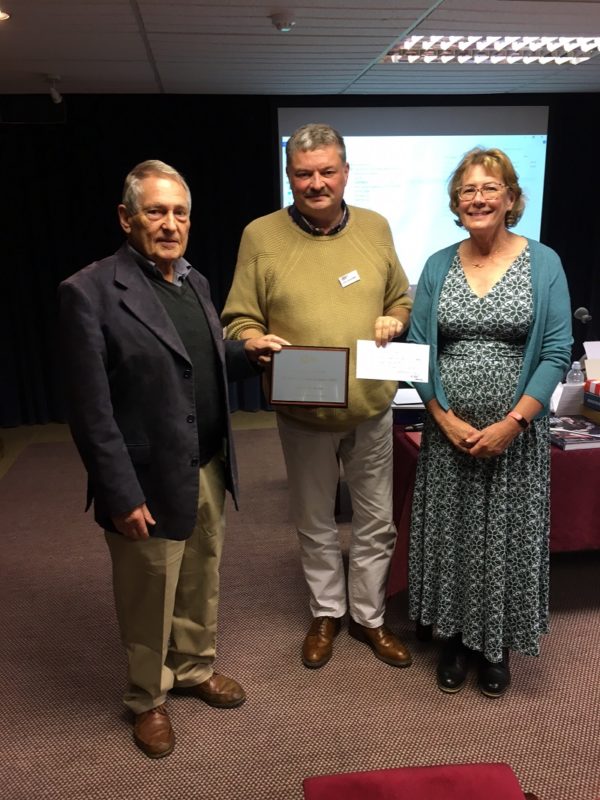 We were delighted to make these two awards at the SAHB Autumn Seminar on Sunday last, 10 October 2021: the Michael Sedgwick Award for the best book on British motoring written in the English language; and the Malcolm Jeal Award for the best article to appear in print in English.

We are very pleased to announce that Jonathan Wood has won the 2021 Michael Sedgwick Award for: 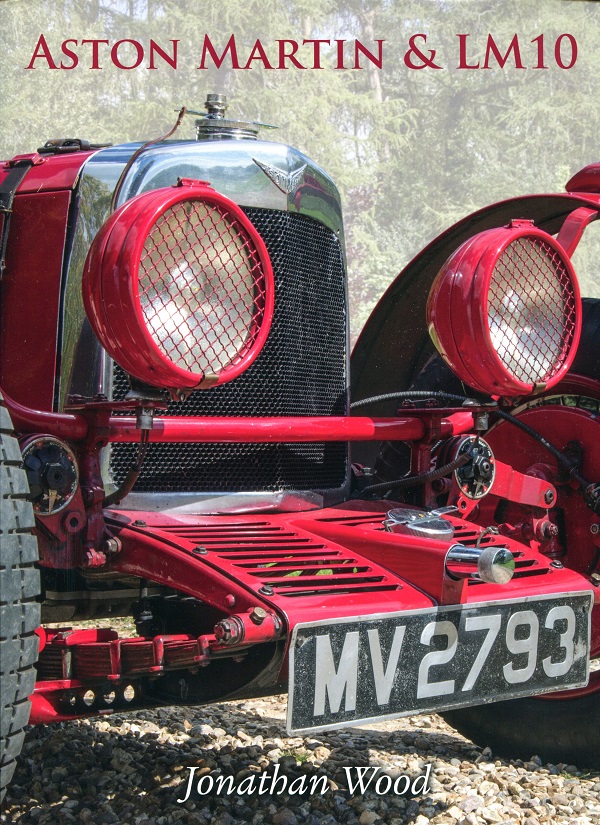 Jonathan’s book, almost certainly his last, is a fitting companion to his two impressive volumes on the Squire and the Triumph Dolomite. The book has been commissioned and published by Hugh and Miranda Palmer who are the current custodians of the Aston Martin car number LM10, so the history of this car is the main focus of the book. The book covers far more – including a history of Aston Martin’s early years, up to 1939, with much information on the personalities involved. The book is profusely illustrated, mostly with appropriate archive photos which are all attributed to source. The pleasure in this book comes from the combination of diligent research and Jonathan’s accessible writing style: it is simply a good read.

Chairman of the Judging Panel, Guy Loveridge, presented the award to Hugh and Miranda Palmer at our Autumn Seminar.  Our main picture shows them receiving the award on behalf of Jonathan and a cheque for £250 from the Michael Sedgwick Memorial Trust, whose generous support in making this award is gratefully acknowledged.

We are very pleased to announce that Scott Barrett has won the 2021 Malcolm Jeal Award for a two-part history of the JARC Little Horse microvan and its successor the Anzani Astra microcar:

These two thoroughly researched and highly entertaining articles trace the history of both products from the 1954 launch of the JARC to the demise of the Astra in the late 1950s.

Scott Barrett, assistant editor of The Automobile, could not be with us, but we were delighted that Malcolm Jeal’s widow, Eunice Jeal, was once again at our Autumn Seminar to present the award to Guy Loveridge – who will pass the award on tho Scott.  (See our photo below). 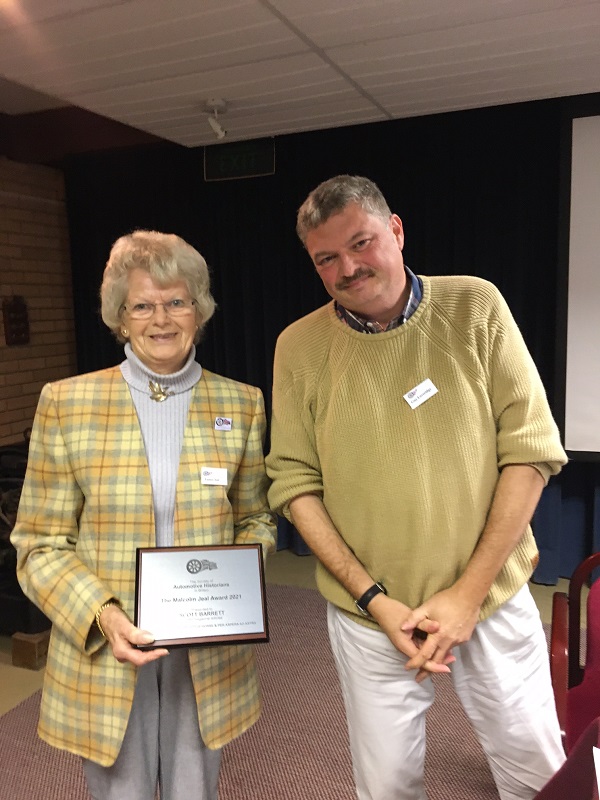