END_OF_DOCUMENT_TOKEN_TO_BE_REPLACED

ROGER’S RUN: A life on the edge 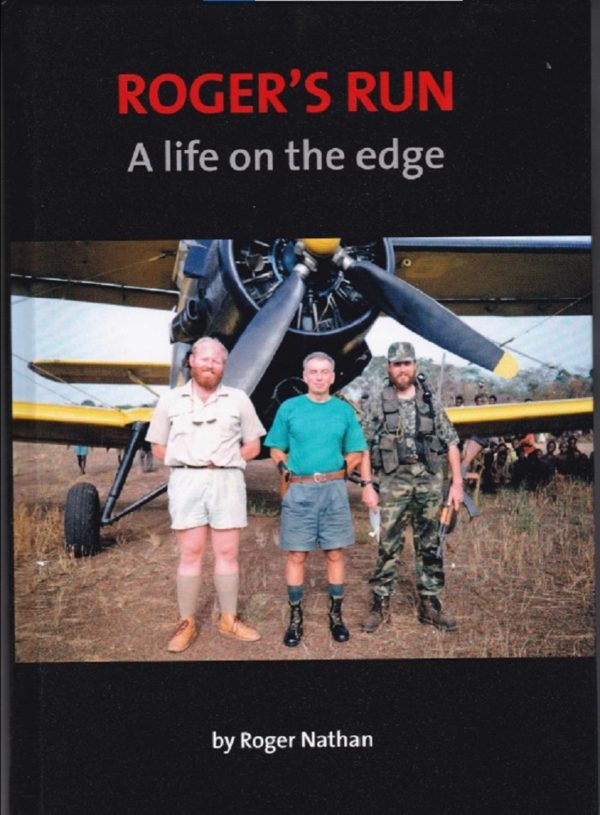 This is the second book by a quite extraordinary man, Roger Nathan. His first, “Roger Nathan, An Adventurous Life”, still available from him at “rogernathanbooks.co.uk”, is mostly about his extremely successful motor racing career. It covers the construction and driving of his self-funded and Frank-Costin-designed Costin Nathan sports car as well as several other vehicles. It is well worth reading.

This book is not really a motoring book though it does cover, in less detail, his time in the sport as well as the painstaking recreation of what was a very good car. It is an autobiography and, as Max Mosley says in his Foreword, “I would write it off as one of those adventure stories we all devoured in the 1950s … if it were not true”. This is reinforced by the huge number of photographs and illustrations which really do make this amazing story come alive.

This book tells a truly fascinating story, from his pioneering work in promoting Scalextric at Hamleys, through car selling, motor racing, and on to learning to fly, adventures in war torn Middle East, prospecting for gold in Sierra Leone, the establishment of a successful small airline and attempts to exploit uranium mining.

The book does give some very interesting insights into the issues of doing business in emergent ex-colonial countries; it is unlikely that Sierra Leone is alone in this respect. It shows how vitally important it is to spend time and money on cultivating the right contacts in the ruling elite. Get it wrong or pick the wrong one and you are in big trouble, as happened to Roger. There is no doubt a good deal of courage is essential as Roger showed, risking life and limb to do what he wanted to do.

I am a little biased in this book’s favour as I have met Roger, spent time with him and spent a good few fascinating hours reading his manuscripts (albeit typewritten) and making the odd suggestion.

Whilst this book may appear not be of immediate interest to Society members it can be highly recommended to them to get for their grandsons (oops, I forgot, we are living in ‘woketime’, their grandchildren) to show there is a lot more in life than just sitting with their tablets and playing Grand Theft Auto.

This hardbound book is available from Douglas Loveridge Publications, Moss View, 85 Warburton, Emley, West Yorkshire, HD8 9QP or by e-mail to glcl69@aol.com” and also from Mr Nathan at rogernathanbooks.co.uk.