END_OF_DOCUMENT_TOKEN_TO_BE_REPLACED

Rétromobile 2020: From Facel Finds to Electric Drives – and a French Hero 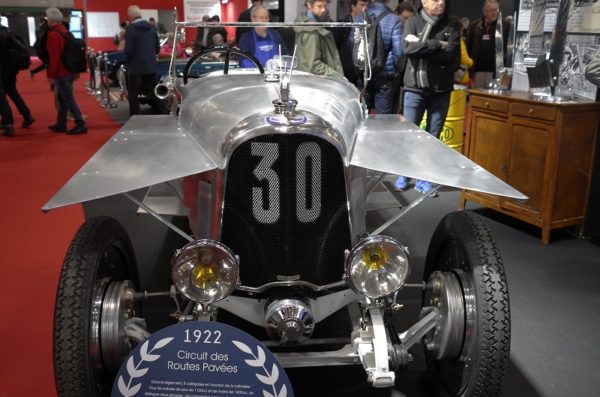 For many years I had been planning to visit the Salon Rétromobile in Paris, but as an academic, the early February dates were quite awkward, as they always coincided with the start of our second semester of teaching. Since my retirement, however, those limitations have evaporated and I decided the time to go had come.

As usual, the Salon was preceded by the SAH dinner in the splendid surroundings of the Automobile Club de France in the Place de la Concorde. Although this event is covered elsewhere on this website, I was pleased to see Gundula Tutt receive a Cugnot Award for her masterpiece on early car paint and other body and chassis finishes, which took several years of painstaking research. For those who cannot handle her German text, she was able to announce that funding has now been secured for an English translation.

On to the show. As a regular at UK car shows, it was nice to get a break from acres of MGs and Morris Minors, although the French have always liked their Triumphs and Jaguars and there were quite a few of both in evidence. Most of the cars on display were, though, of French manufacture, including some real gems. As a sucker for Facel products I was happy to see several examples of the marque on display, including two Facel IIs that have recently emerged from a basement garage and were auctioned off during the show. The French equivalent of the FBHVC displayed a beautiful Kriéger EV on its stand, along with the Bugatti Type 56, Ettore Bugatti’s electric factory runabout, while – continuing the electric theme – Porsche had an original Lohner-Porsche hybrid electric on display.

The featured marque this year was Tatra and some splendid examples were on display in the well-lit bridge connecting halls 1 and 2. Also featured was coachbuilder Bertone, allowing us to get up close to some unique concept cars and prototypes. A display of tractors was also included. Whilst I knew Porsche had made tractors – and several examples were shown – I learned that even Citroën and Alfa Romeo had dabbled in agricultural vehicles. Of particular interest was the recreated Voisin winner of the 1922 Circuit des Routes Pavées. Although a recreation, it was built onto an original chassis and the standard of craftsmanship by M. Tessier, working in collaboration with the Amis de Gabriel Voisin, was top class. A final mention must go to the inspiring automotive art section, where even comic strip hero Michel Vaillant had a stand.

Here are a few pictures from the show.  Enjoy! 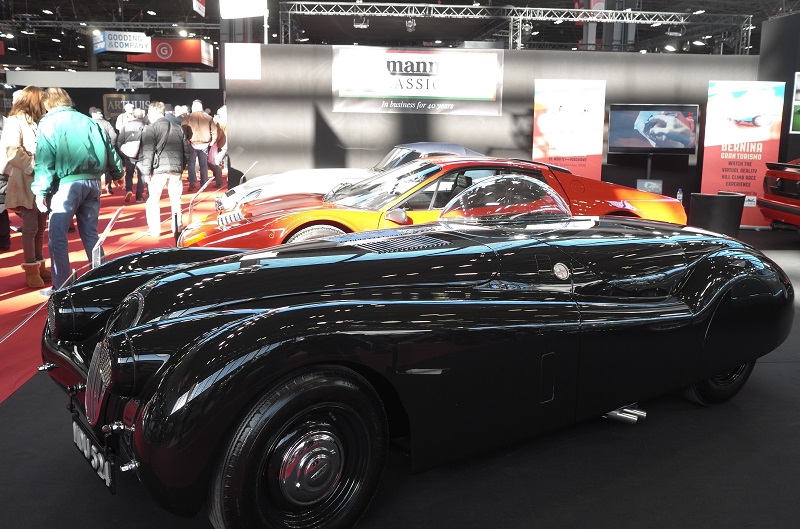 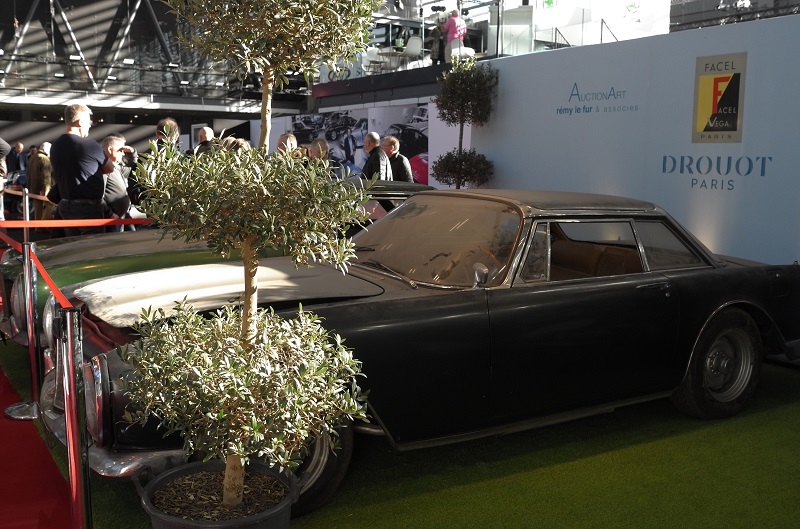 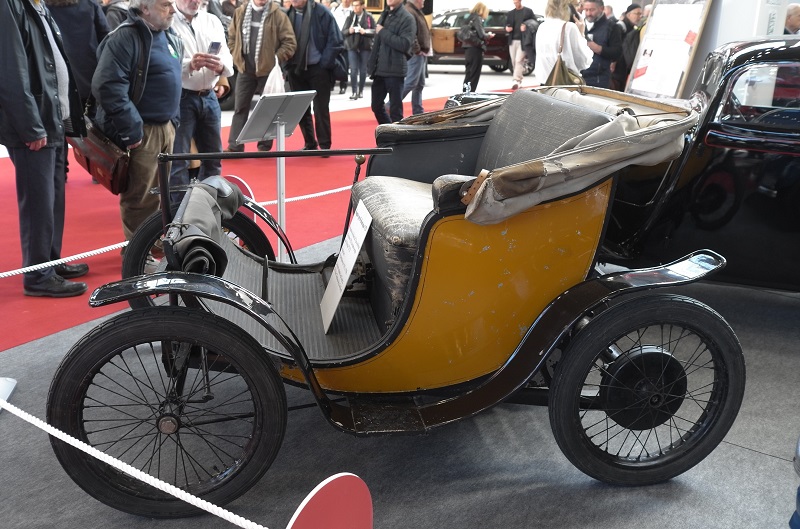 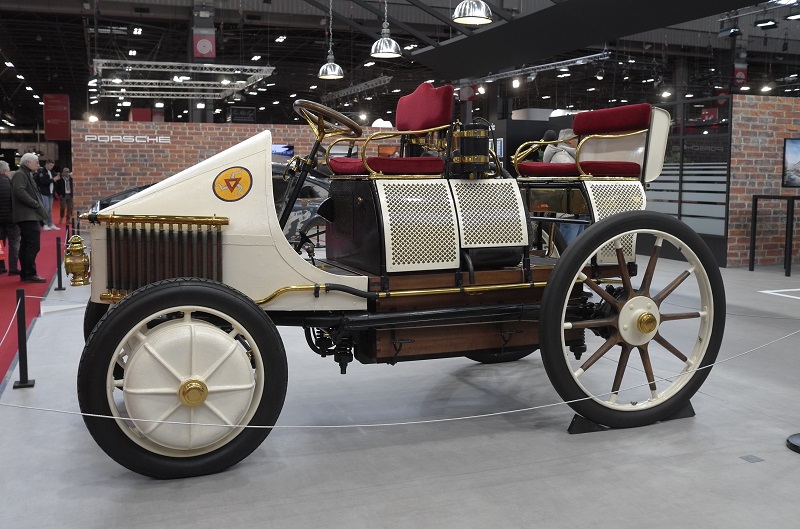 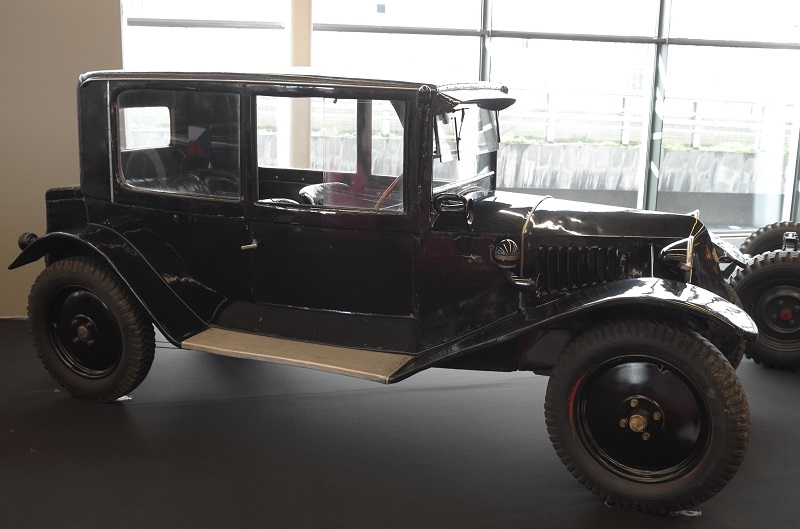 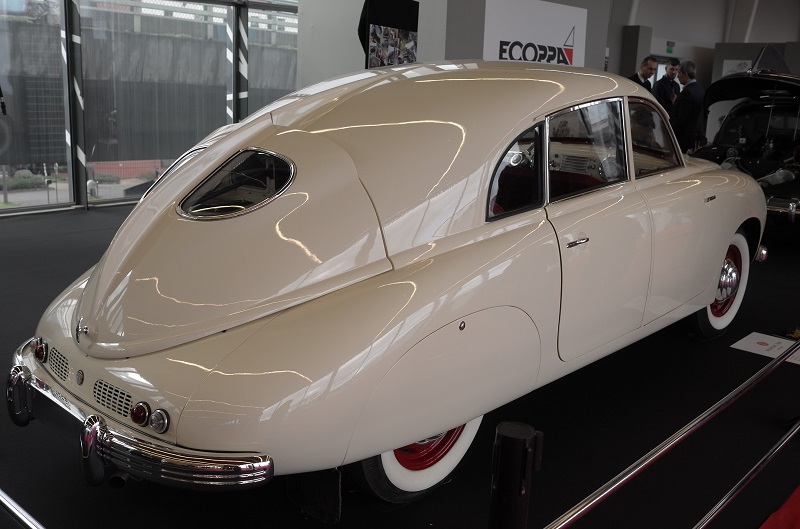 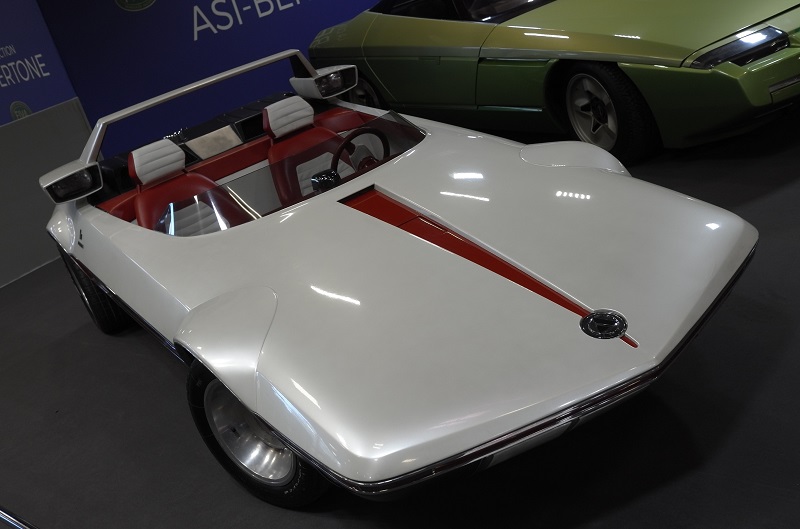 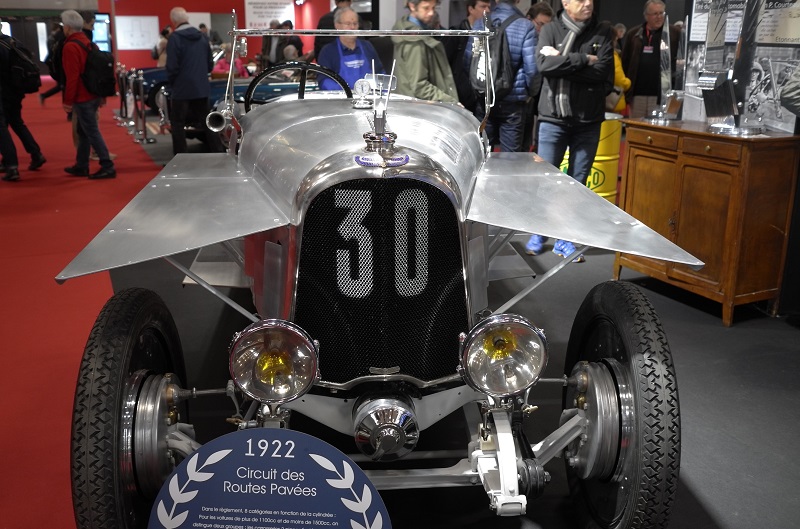 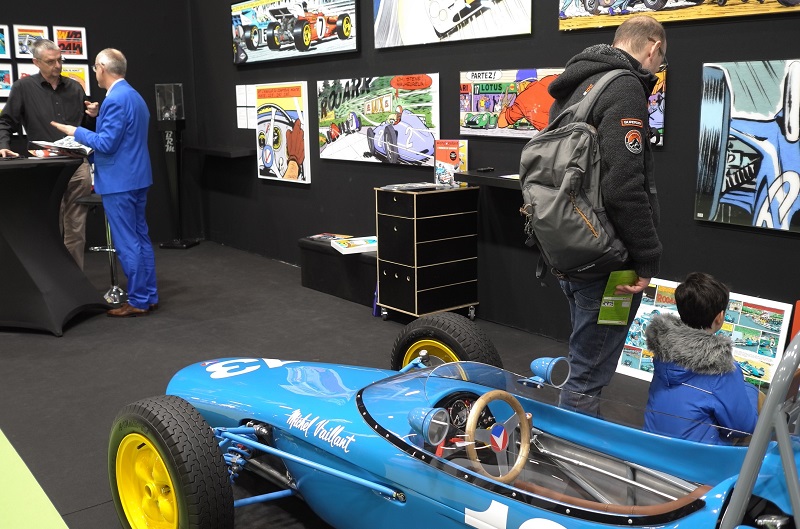