END_OF_DOCUMENT_TOKEN_TO_BE_REPLACED

Datsuns, Designers and Dastardly Deeds at the 2018 Autumn Seminar 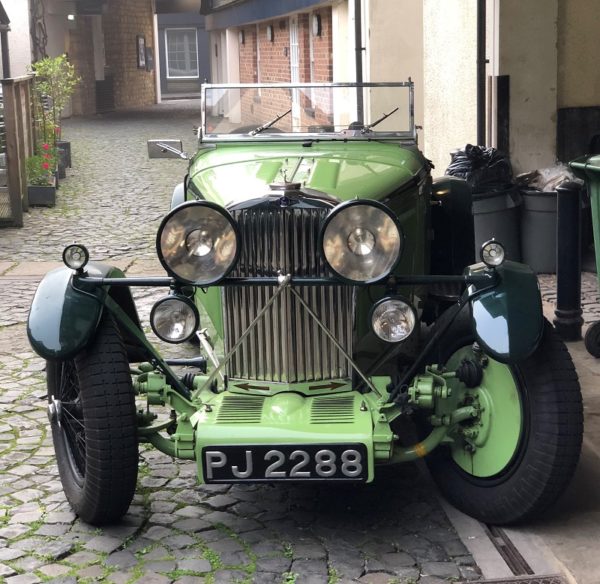 The 2018 SAHB Autumn Seminar, with the AGM and Motoring Literature Fair, was held at The Sir Henry Royce Memorial Foundation in Paulerspury on Sunday 21st October 2018, after an excellent informal dinner the evening before at the Villiers Hotel in Buckingham.

A full report on the seminar will appear in the next issue of the SAHB Times, but here is a list of the talks and speakers:

And what car can match the quality of the talks?  A Talbot 105, naturally!  Brought by Roesch Talbot specialist Ian Polson and seen here at the hotel in the morning, it was later driven home, open, by Ian.  That is, after all, what these cars are for!