END_OF_DOCUMENT_TOKEN_TO_BE_REPLACED

A Vintage Day at Silverstone – Lagniappe! 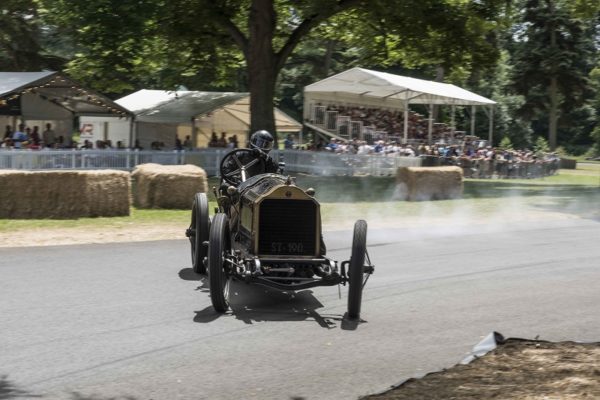 If you look at the second of our reports from VSCC Silverstone, below this article, you may remember that we were very fond of a Lorraine-Dietrich racing car in the car park.  We classified it as a sports car and not a racer on the day, because it wasn’t competing.

Well it certainly does compete.  Peter McFadyen, SAHB member, vintage racing photographer and generous provider of wonderful images to this site, has sent us proof in the form of four pictures, with his kind permission to use them.

Peter tells us that the car belongs to Richard Scaldwell, who races the car as a De Dietrich 130HP Course.  The title picture shows Richard in action at Château Impney last July.  It was, to quote Peter: “…about to attack the thankfully very large straw bale behind which I was ‘sheltering’.”

The other three pictures are of Richard and the car at last year’s VSCC Mallory Park Edwardian race.

And ‘Lagniappe’?  We discovered this word on the excellent Online Imperial Club website, dedicated to Imperials, Chrysler Imperials and Chrysler New Yorker Broughams.  If you go to www.imperialclub.com and click on Imperials by Year, and then select pretty much any year, you will find a whole host of little “extras” such as period advertisement videos or pictures of owners’ cars.

This delightful word is from the southern United Sates: borrowed from Louisiana Creole French lagniappe, from Spanish la ñapa, it is a variant of yapa (“a small gift or additional quantity given to a valued customer, a lagniappe”), and according to Mark Twain should be pronounced lanny-yap.

We hope that you like these four additional pictures, given as a small thank you to you, our valued visitors to the site. 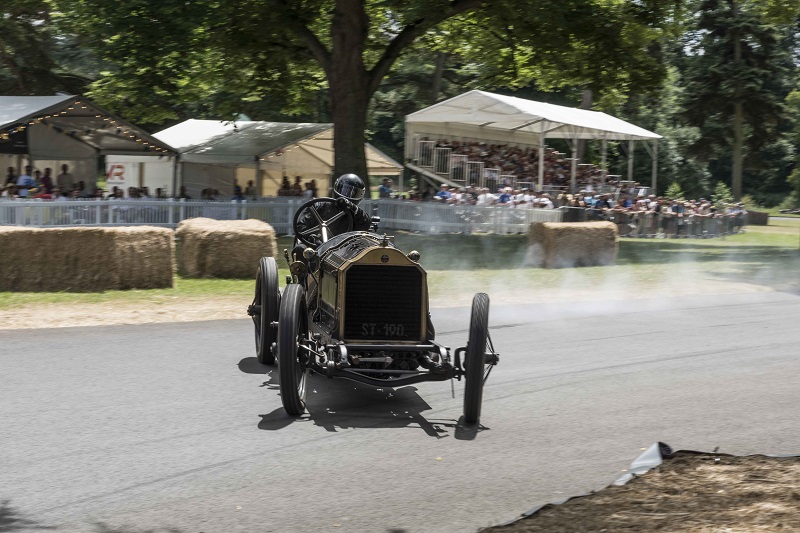 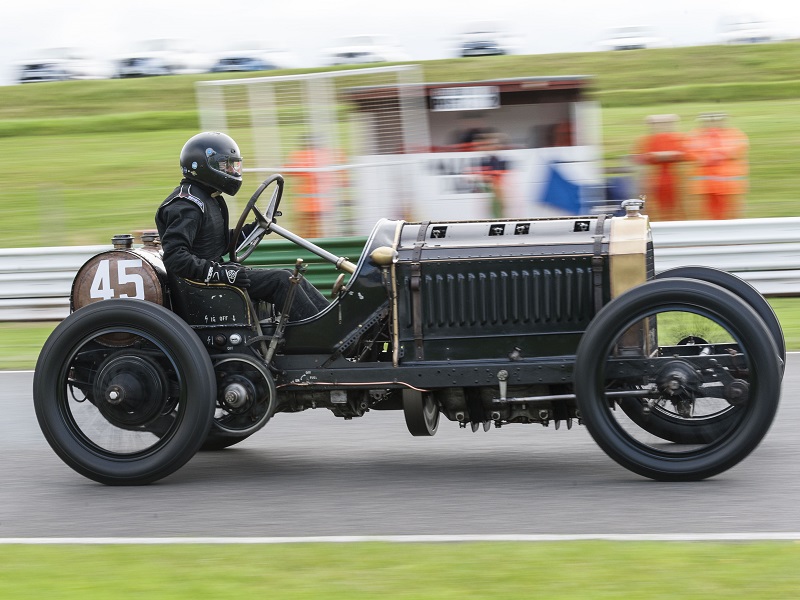 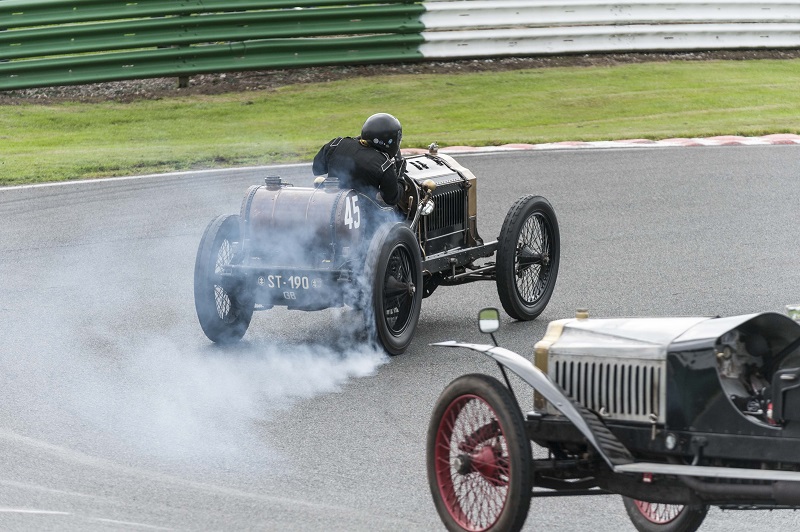 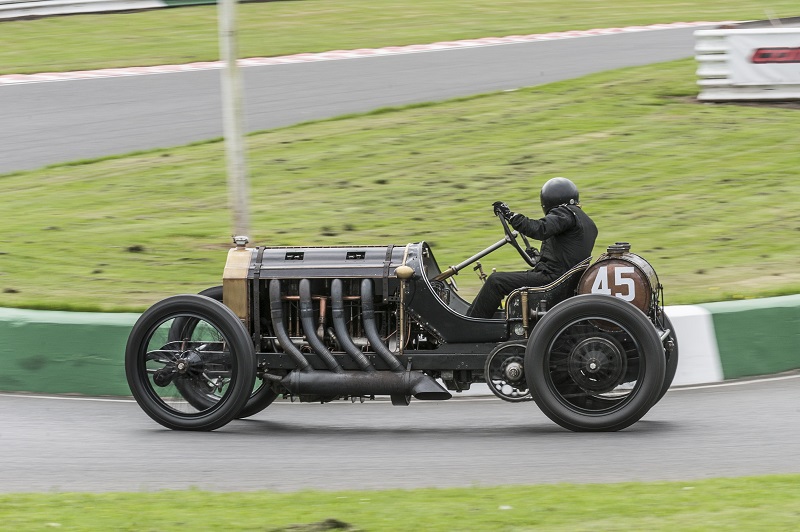