END_OF_DOCUMENT_TOKEN_TO_BE_REPLACED

The Motorcycle Tours of Prince Albert I of Monaco 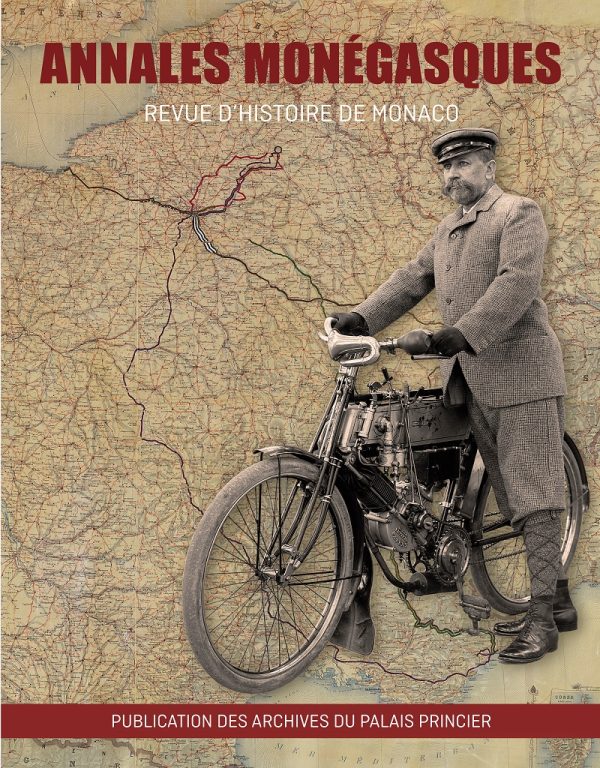 In December 2021 we posted a request for help from Michaël Bloche, Directeur de la Mission de Préfiguration des Archive Nationales (Director of the National Archives’ Steering Committee) at the Ministry of State of the Government of the Principality of Monaco. He was writing a fascinating story of the motorcycle tours of Prince Albert I of Monaco, an enthusiastic motorcyclist in the early days of motoring.

That article has now been published online and is available for a modest fee.

It is only in French, but those of you who combine an interest in motorcycling with at least a modicum of knowledge of the French language may be interested in the article, in particular because many of the Prince’s tours were on a Beeston Humber motorcycle. We recommend the article, which gives a remarkable insight into the state of motorised travel in the early years of the 20th century.

The article is available through this link (and can be identified by the same picture as the headline image in this post):

M. Bloche has sent us a synopsis in English:

Travel diaries of Albert I of Monaco. The “tour de France” of a motorcycle prince of the Belle Époque

In 1902, Prince Albert I made the trip from Paris to Villers-sur-Mer (Calvados, Normandy) on a motorcycle,then, what is more, between 1903 and 1905, each year in May, he journeyed from Monaco to Paris on a British Humber Beeston motorcycle, sometimes with great detours through south-western or eastern France, and even via Switzerland. During these rough and perilous journeys, that lasted one to two weeks, he travelled incognito, oftentimes with his mechanic as sole company. In 1905, Charles Sauerwein, his aide-de-camp and scientific collaborator, accompanied him. The prince’s autograph diary gives an invaluable and hitherto unpublished account of the budding and still hazardous Belle Époque motorcycling experience, and wonderfully depicts a little-known side of the ruler, who rode motorcycles until the end of his life, and was one of the pioneers of long-distance motorcycle travel.