END_OF_DOCUMENT_TOKEN_TO_BE_REPLACED

The Gatso ‘Platje’ and Kwik – some great pictures 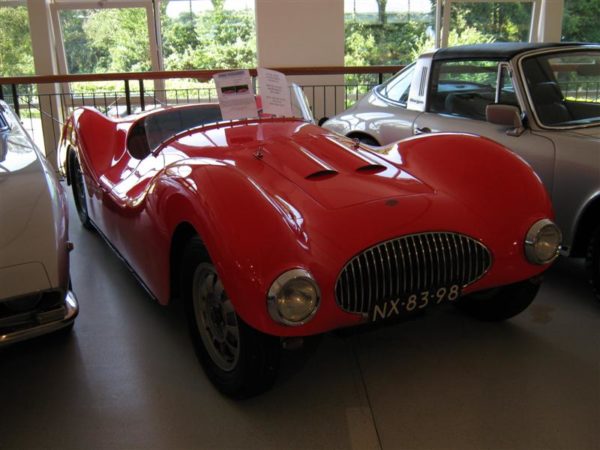 Following Snapshot 292 on the 1948 Gatso Aero Coupé, we have been contacted by Willem Alink about the Gatso ‘Platje’ (see his comment at the base of Snapshot 292).  We had said:

“Gatsonides made one more experimental car in 1949, a smaller model based on a Fiat 1500.  Its official name was Gatso 1500, but its flat shape earned it the nickname ‘Platje’ (‘Flatty’).  This one-off still exists in Holland.”

It certainly does, and Willem has sent us the link to some wonderful pictures that he took.  We have taken the liberty of putting one of them at the top here, but the rest are on Flickr – and here’s the link:

And that’s not all.  Willem also pointed us to a wonderful picture of an even earlier Gatso – the Kwik.  We had said:

“Gatsonides was also a successful garage owner from before the Second World War.  In 1939 he built his first experimental car, the ‘Kwik’ (Quicksilver), with Ford mechanical components and a 3.9-litre V8 Mercury engine, and had some rally success with it.”

And here it is: 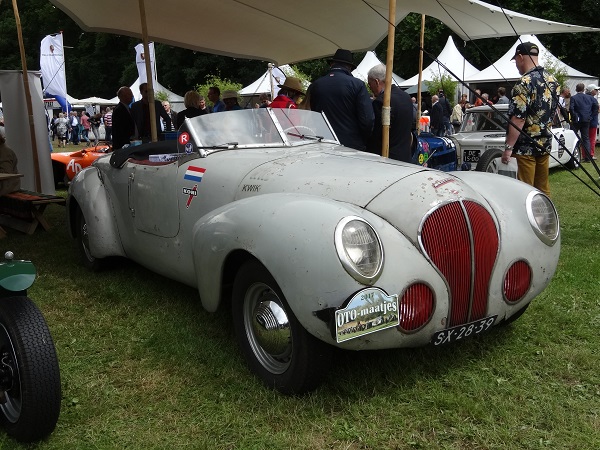 Thank you, Willem, for adding to our story on Gatso history.