END_OF_DOCUMENT_TOKEN_TO_BE_REPLACED

The continuing story of the 1921 Ballot – and an historical correction 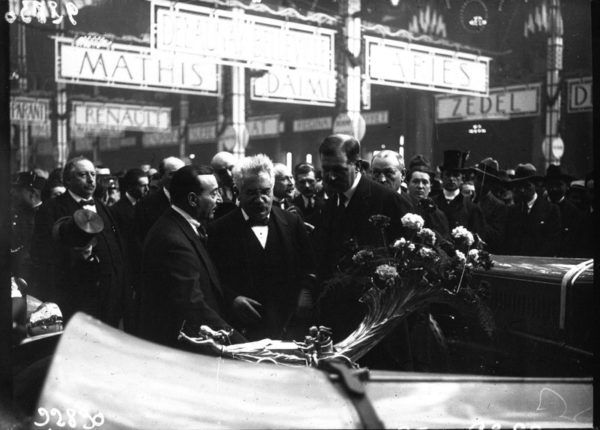 Following Alexander Schaufler’s earlier information and images that enabled us to identify the mystery lady in Snapshot 140 as Marie Henry, the wife of Ernest Henry of twin-cam fame, he has just sent us two wonderful photographs taken at the Salon de l’Automobile in Paris in October 1921.  They are images, much improved from the one Alexander sent us originally, of the French president Alexandre Millerand (with bow tie) talking with one of the Ballot brothers (on the left and then facing away from the camera) in front of Ballot No.11 (now owned by Alexander).  Between the car and the two men is the Coppa Florio won by Ballot that year – with a bunch of flowers inserted into the cup!  We cannot be sure which brother this is – Édouard or Maurice – because the only picture of a Ballot brother on the internet appears twice – with a different identification each time.

Alexander has also sent us a reader’s letter and photograph from Motor Sport  in October 1978 – which we reproduce below.  For many years, historians had repeated the erroneous assumption that Mercedes had won the 1921 Coppa Florio.  This letter, written by T. A. S. O. Mathieson, finally confirmed the error of this assertion – and the correction was accepted by Bill Boddy below the letter.  The caption under the Mercedes is amusingly succinct and unambiguous: “The 28/95 Mercedes, now in America, which did NOT win the 1921 Coppa Florio.”

Once again our thanks are due to Alexander Schaufler for bringing more facts to light about his Ballot and the history surrounding it. 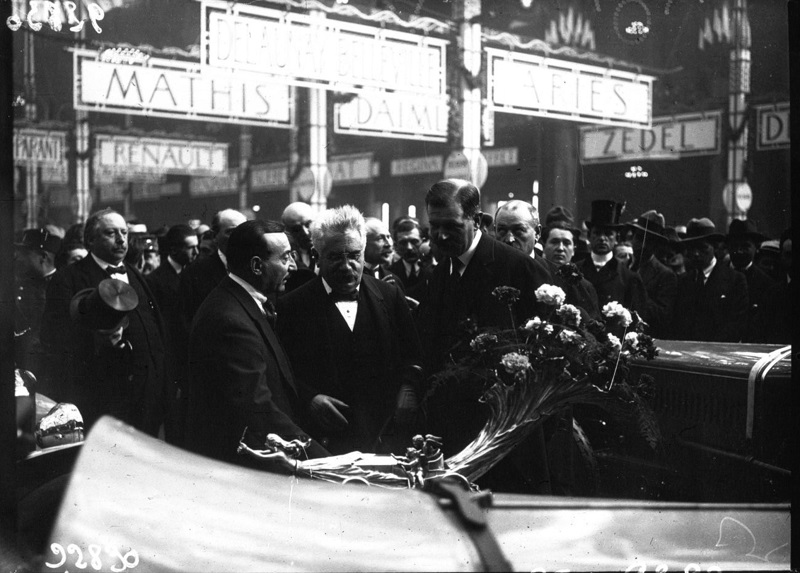 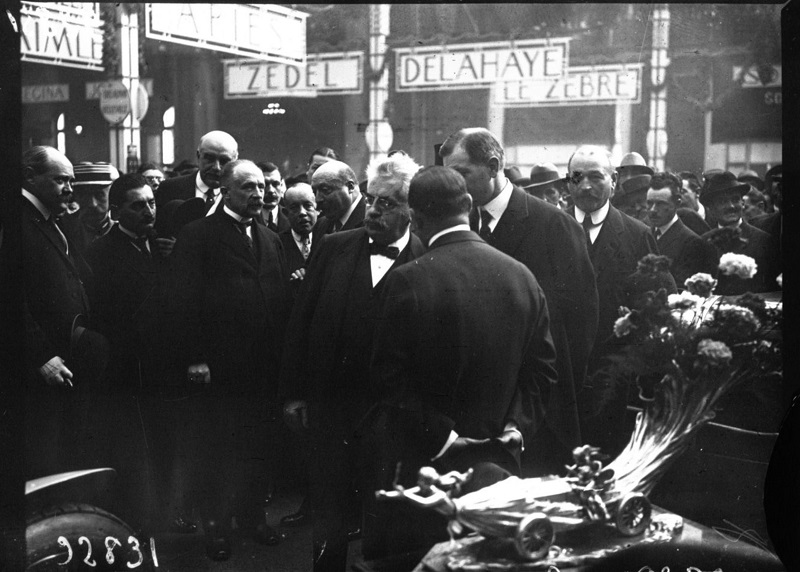 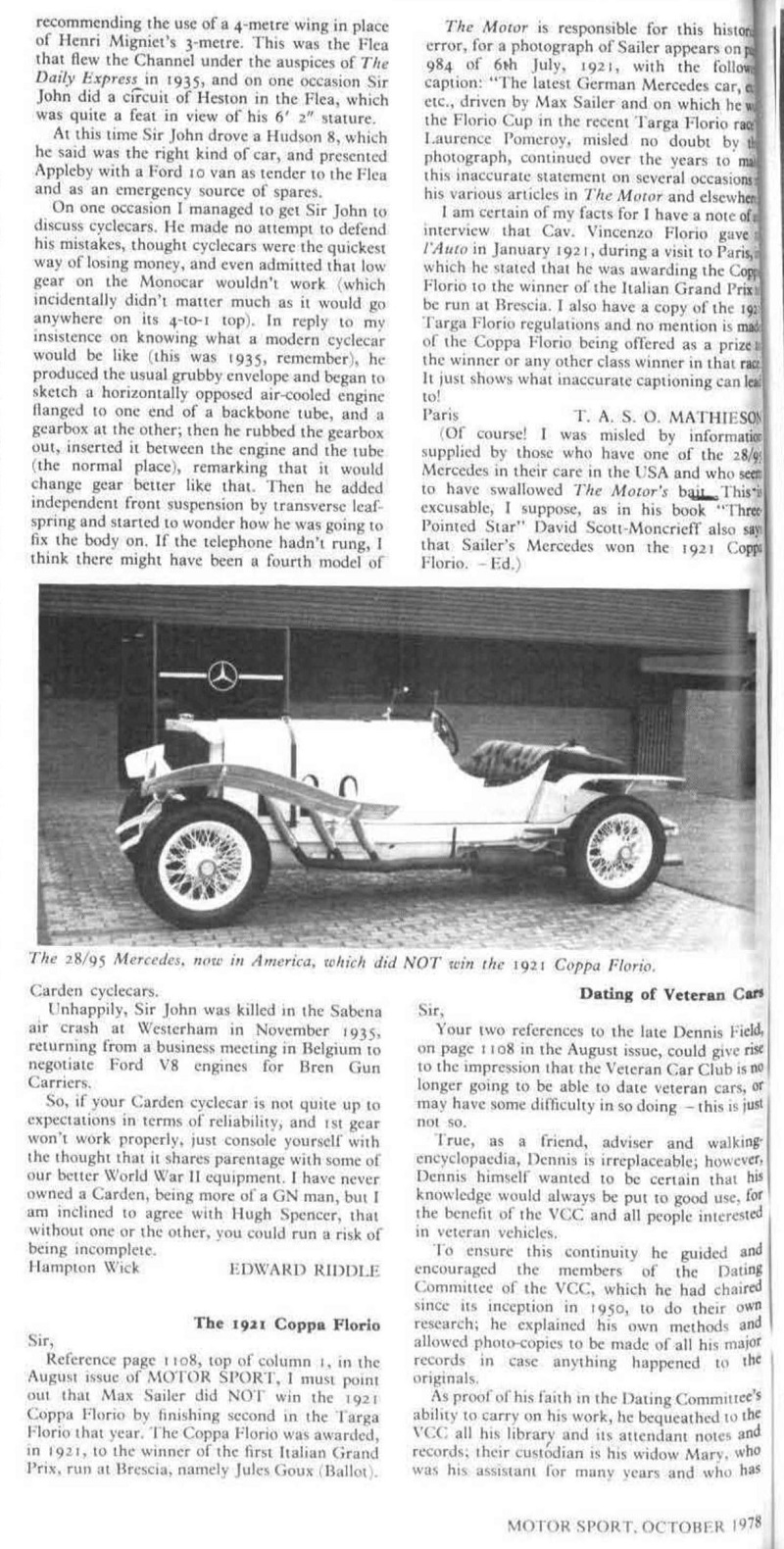