END_OF_DOCUMENT_TOKEN_TO_BE_REPLACED

The 2022 winners of the Michael Sedgwick and Malcolm Jeal Awards

We were delighted to make these two awards at the SAHB Autumn Seminar on 2 October 2022: the Michael Sedgwick Award for the best book on British motoring written in the English language; and the Malcolm Jeal Award for the best article to appear in print in English.

We are very pleased to announce that Ian Wagstaff has won the 2022 Michael Sedgwick Award for: 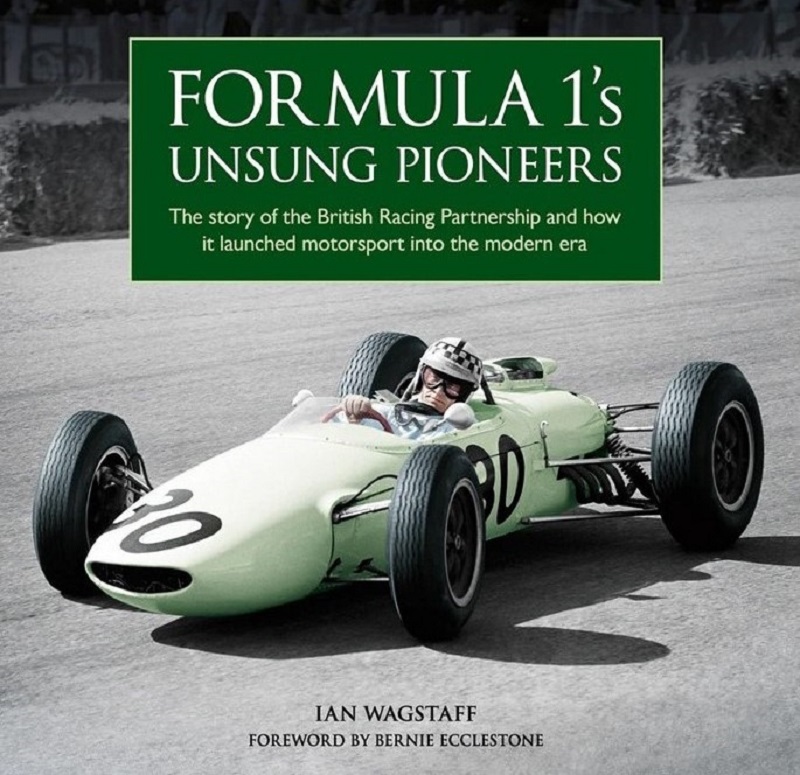 Whilst clearly a personal passion project for Ian, this book brought so many new facts and stories to the reader that even those on the judging panel who profess little interest in this era of motor sport agreed that the way the book was written and put together in terms of design and layout made it an enthralling read and a clear winner of the 2022 Michael Sedgwick Award. Ian Wagstaff gave his deepest apologies for not being able to attend, but Chairman of the Judging Panel, Guy Loveridge, will be sending Ian a plaque and a cheque for £250 from the Michael Sedgwick Memorial Trust, whose generous support in making this award is gratefully acknowledged. 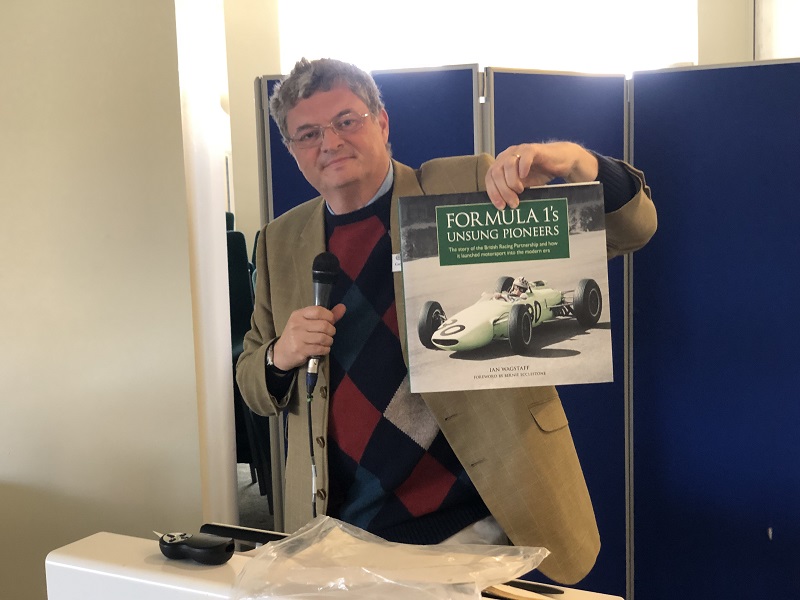 Guy Loveridge with the winning book.

Aston’s Forgotten Home (in the November 2021 issue of Octane). 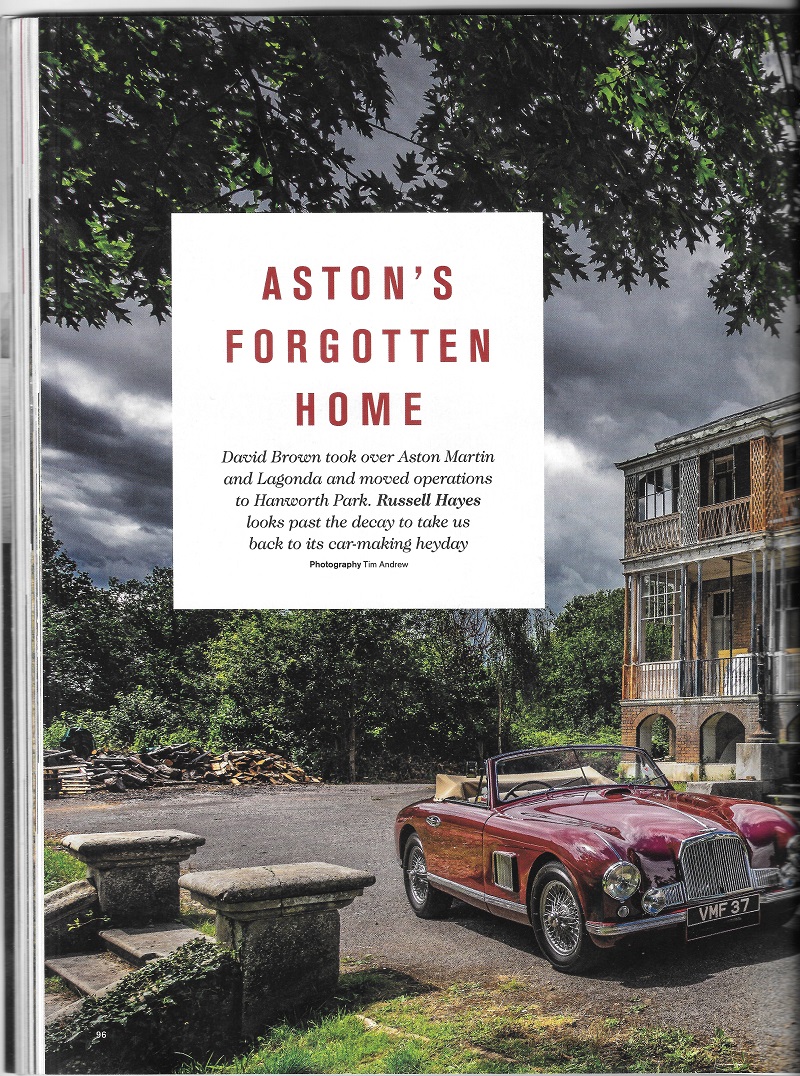 The title page of the article.

Russell Hayes’s piece shone a light on an aspect of Aston Martin and Lagonda heritage that was completely new to us all. We tend to assume that the David Brown years started at Feltham and went to Newport Pagnell and that’s it. Not so. This piece was well constructed, conveyed the information clearly and concisely and, as it appeared in Octane, brought a whole new audience to the story. Because of this perfect combination of factors, it was a unanimous choice for the 2022 Malcolm Jeal Award. 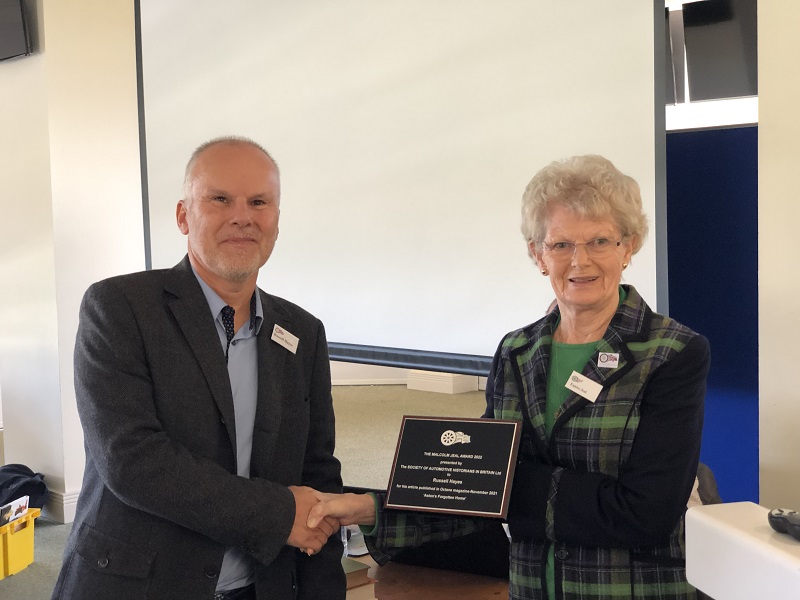