END_OF_DOCUMENT_TOKEN_TO_BE_REPLACED

The 2019 winners of the Michael Sedgwick and Malcolm Jeal Awards 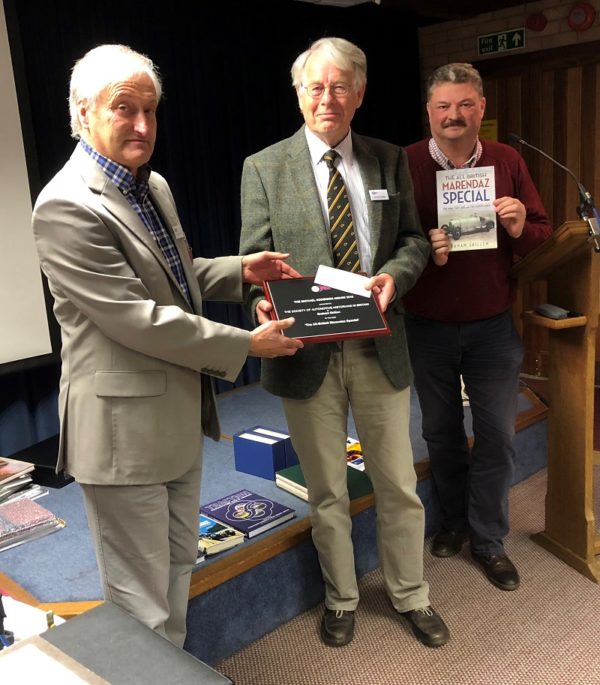 We were delighted to make these two awards at the SAHB Autumn Seminar on Sunday last, 27th October 2019: the Michael Sedgwick Award for the best book on British motoring written in the English language; and the Malcolm Jeal Award for the best article to appear in print in English.

We are very pleased to announce that Graham Skillen has won the 2019 Michael Sedgwick Award for:

The All-British Marendaz Special: the Man, the Cars and the Aeroplanes (published by Fonthill Media Limited, 2018) 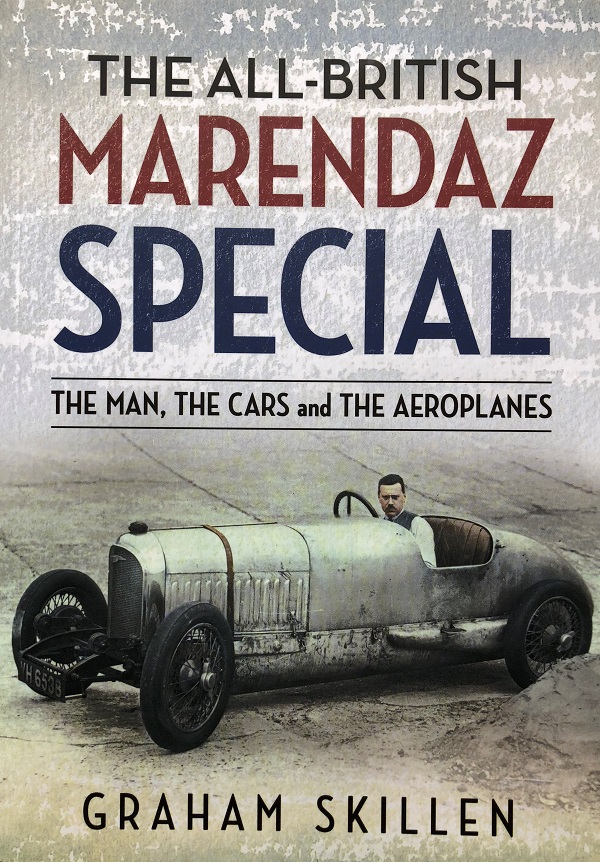 This is a superb book.  Firstly, Graham Skillen has had the good sense to tell the story of an unusual man: acerbic, litigious but also highly creative and determined.  This makes the subject potentially a very interesting one.

But the author has sought out and interviewed people who worked at the Marendaz factory – some of them as far back as the 1920s.  This may very well be one of the last motoring books to be written with personal memories from such an early date, and the author is to be congratulated for this.   The book represents astounding value for money and is even available in a Kindle edition.

This book was recently reviewed in glowing terms in the Book Reviews section on the left of this website – so we are especially pleased that Graham’s book has won the prize.

We are very pleased to announce that Philip Newsome and Guy Loveridge have won the second (2019) Malcolm Jeal Award for:

This beautifully researched article tells the tale of Bob Cooper, Philip Newsome’s great uncle.  He joined the Army Service Corps in 1916 at the age of 18 and at the end of the Great War found himself in Paris as a chauffeur to the British Delegation at the 1919 Paris Peace Conference. He was in charge of a Rolls-Royce 40-50 h.p. (later known as a Silver Ghost) and his passengers included the then British Prime Minister, David Lloyd George, and Minister of War Winston Churchill. The article tells the story of the Peace Conference from Bob’s viewpoint – the testimony of an everyman witness to one of the 20th Century’s most significant events.

We were delighted, too, that Malcolm’s widow, Eunice Jeal, was once again at our Autumn Seminar to present the award to Philip (right) and Guy (left).  (See our photo below). 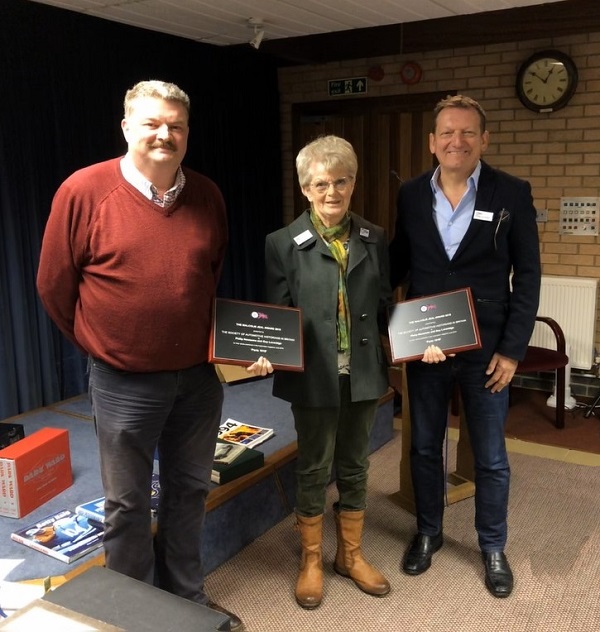 Two other articles were highly commended by the judges and took second and third places respectively: