END_OF_DOCUMENT_TOKEN_TO_BE_REPLACED

The 2018 winners of the Malcolm Jeal and Michael Sedgwick Awards 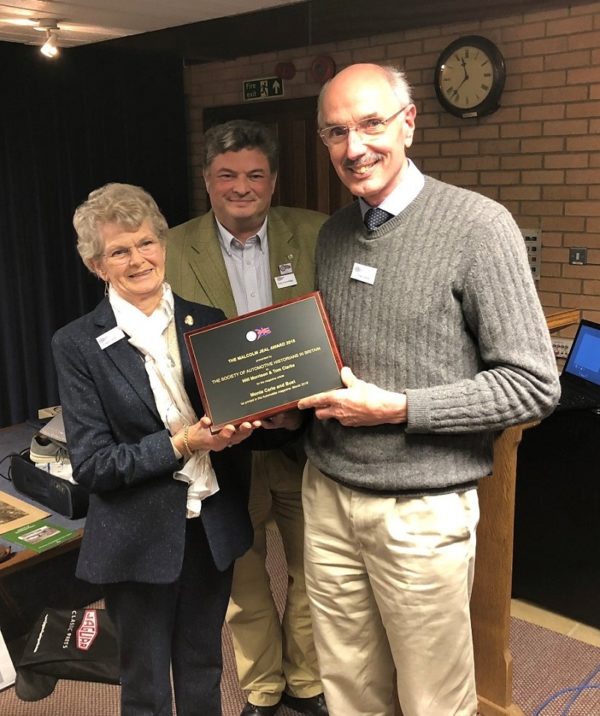 We are very pleased to announce that Tom Clarke and Will Morrison have won the inaugural 2018 Malcolm Jeal Award for:

This fascinating exposition of the hitherto rarely recorded participation of Rolls-Royce motor cars in the Monte Carlo Rally was meticulously researched and eloquently written in the style that we have come to expect from Tom and Will’s work in such publications as The Roycean.

We were delighted that Malcolm’s widow, Eunice Jeal, was at our Autumn Seminar to present the award to Tom on behalf of the two authors (see our main picture).

Two other articles were highly commended by the judges:

We are also very pleased to announce that Karl Ludvigsen has won the 2018 Michael Sedgwick Award for: 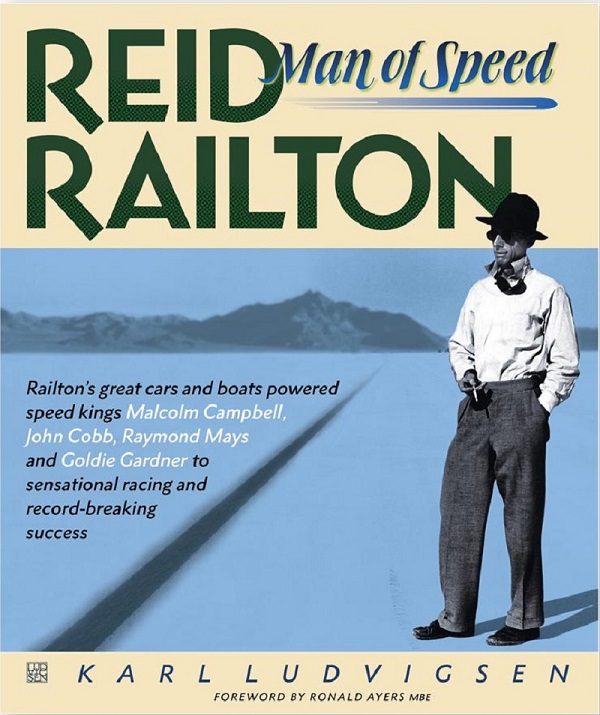 Railton’s life and achievements are the subject of this magisterial two-volume book, lavishly illustrated to a very high standard and with each of Railton’s activities put into the context of the time and comprehensively covered.

Member of the Judging Panel and Chairman of the Michael Sedgwick Trust, Peter Card, presented the award to Karl at the Autumn Seminar of the Society of Motoring Historians in Britain.  Karl received a plaque and a cheque for £250. (See our photo below).

This book was recently reviewed in glowing terms by James Loveridge in the Book Reviews section on the left of this website – so we are especially pleased that Karl’s superb book has won the prize. 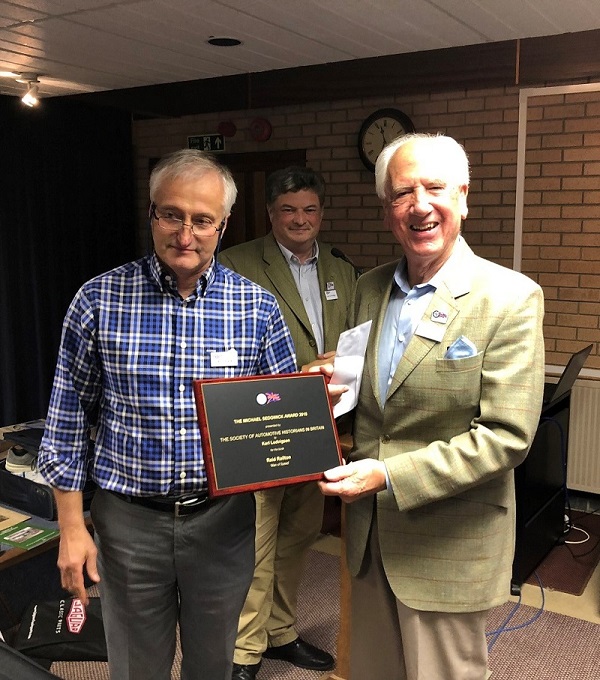 Two other books were highly commended by the judges: