END_OF_DOCUMENT_TOKEN_TO_BE_REPLACED

A New Chairman for the SAHB 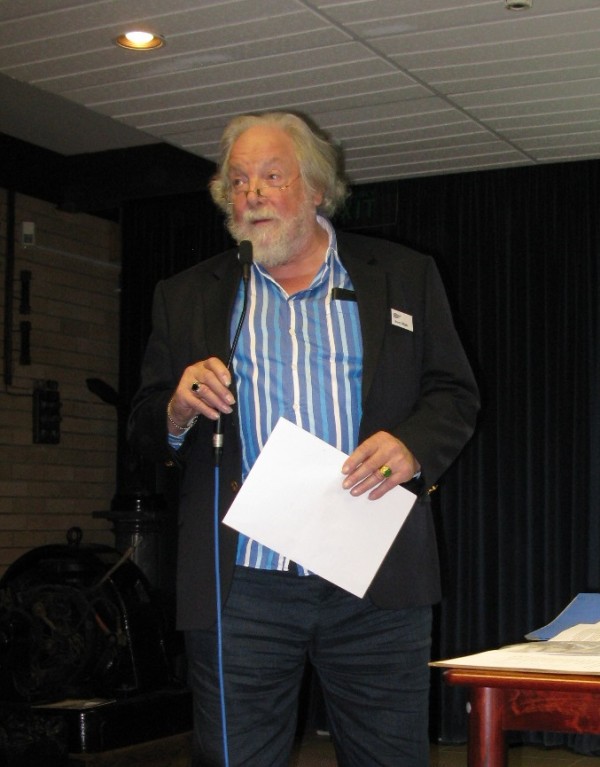 During the annual AGM of the Society of Automotive Historians in Britain, held on 25th October 2015, at the Sir Henry Royce Foundation HQ, Peter Card stood down after five years, as per the SAHB Constitution, and longstanding member, Barry Blight was unanimously voted in as the new chairman. Please see the image of Barry above, making his acceptance speech.

Barry leads a very enthusiastic committee of which the following changes were also made. Peter Moss takes over as Webmaster, combining the post with that of Publicity Officer, and Guy Loveridge takes over as chairman of the Michael Sedgwick Award panel. The remaining committee were elected en masse.

We wish them all a happy and fruitful 2016 season.